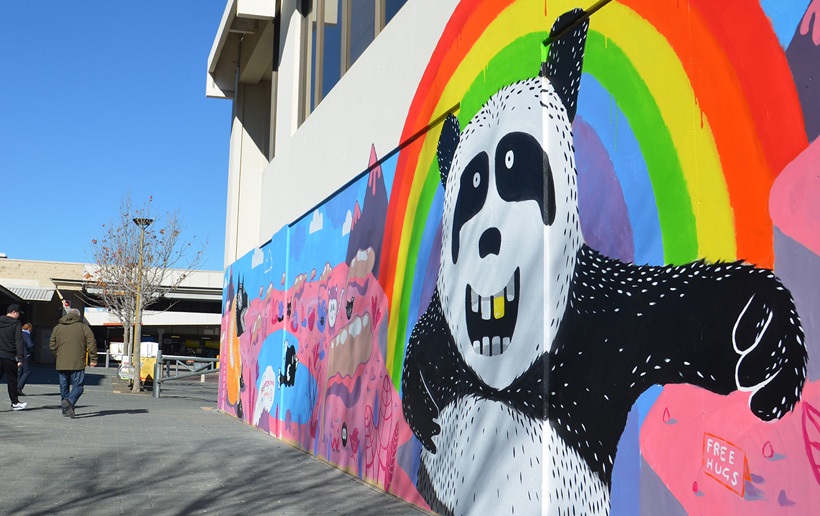 Recently a Sydney school contacted me in regards to painting a mural for them. Besides independently painting murals at schools, I also offer mural workshops too.

For this Sydney school, after the initial briefing I then created a rough mural concept illustration. This was the first visual step for the overall mural painting direction.

If you like you can view my folio of mural paintings on my website showcase page for my other mural work.

Concept Illustration of the Mural

Back to the Sydney school mural. The mural concept is a vital starting point. The below example is one for a Sydney school mural I was working on. Its shows the colours, imagery and the composition of the suggested mural direction.

This is just the starting point of the mural process to see where things will fit within the specified mural area with consideration of the mural design brief. After this first showing, I then gather feedback and make any modifications if required. Normally it is all good to go as the direction is outlined within the initial design brief for the mural.

Mural illustration to clarify the direction

I do these rough illustrations to help clarify with the client in the direction the mural is going and we can discuss specifics at this point of the process as well.

For the rough sketch what I will do is get a photo of the wall for the mural or sometimes just the basic size and shape of the wall and start sketching up the idea on my iPad Pro using Procreate (good illustration software). Above you can see I have done the drawing on top of the photo of the wall.

Taking the next step as a street artist

After this, if all is good I can go on and start to do the illustration for the mural that will best represent the final look of the mural. This is when I add more details to the mural illustration before having another review with the client.

HAPPY to answer questions, call me. 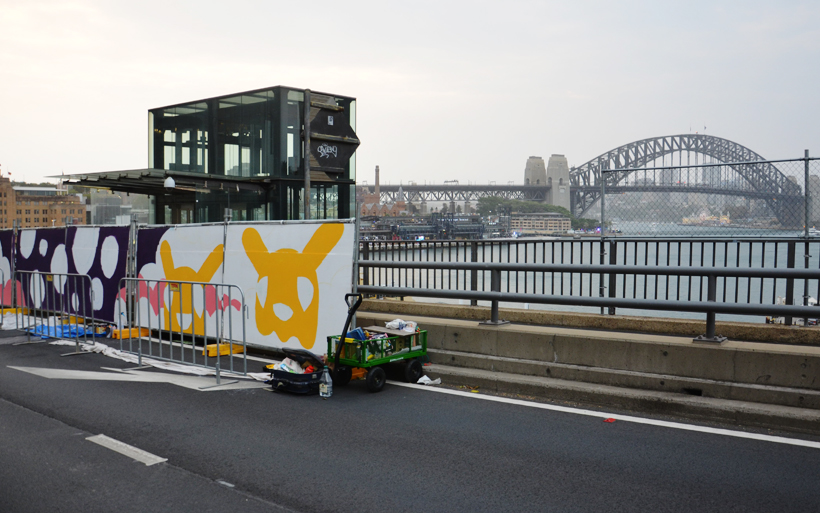 New Years Eve Mural on Cahill Expressway Sydney This mural project has now been completed, view it here: Sydney NYE Fireworks Mural I’ve recently agreed to work on New Year’s Eve in Sydney. I’ll be painting a 15m mural as a Street Artist Performance on Cahill Expressway overlooking the fireworks. This is going to be […]

Use the showcase options below to see some of my latest street art / murals or illustration work:

Click an image to see more of the project 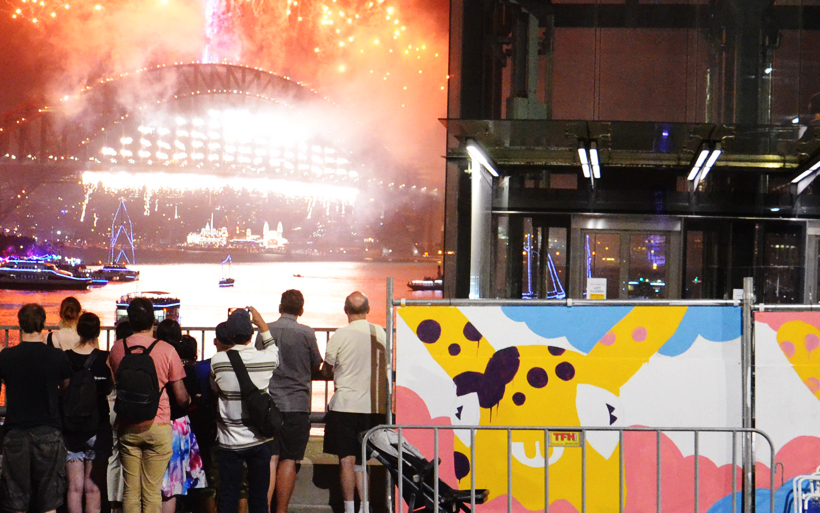 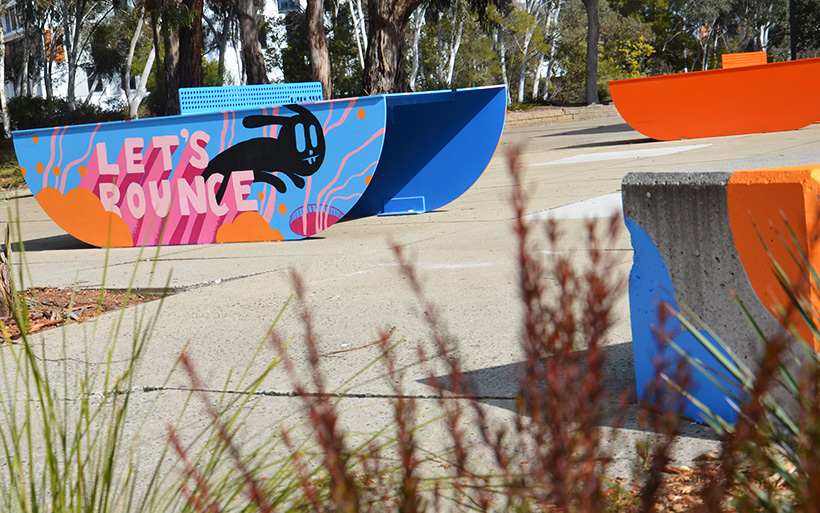 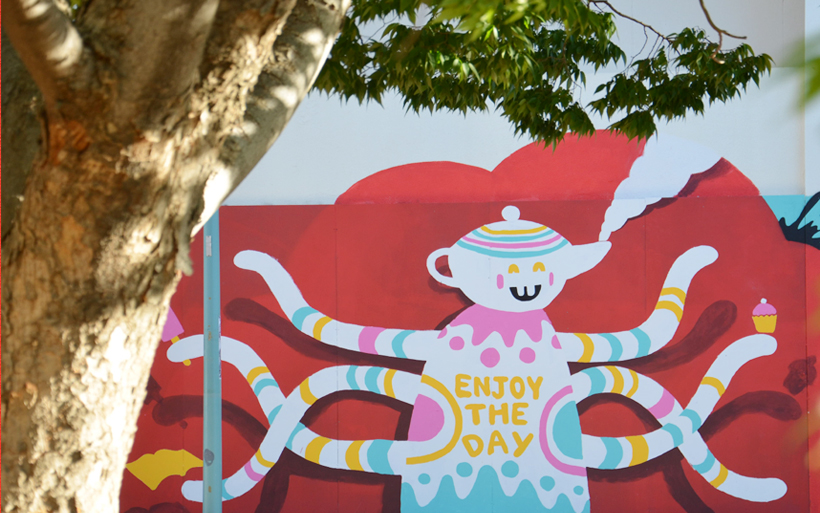 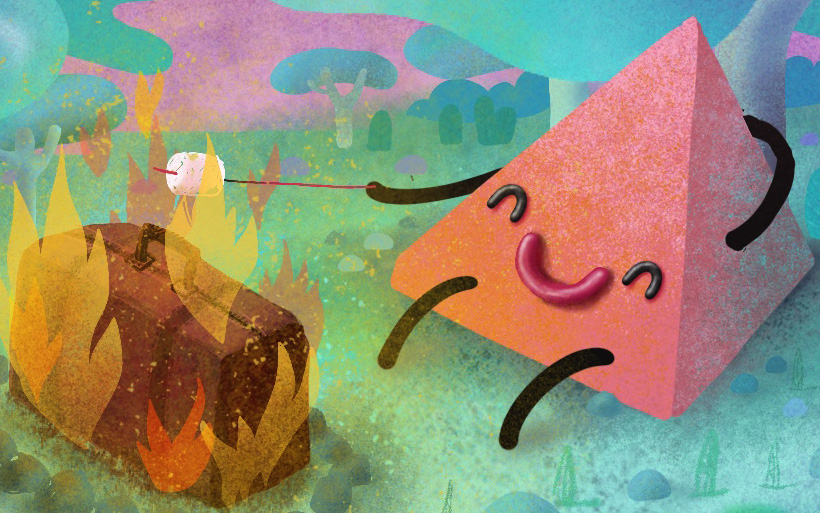 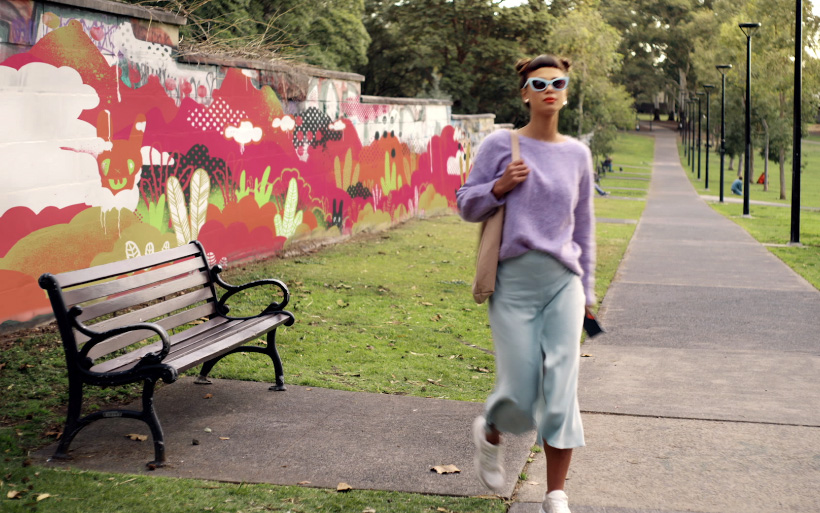 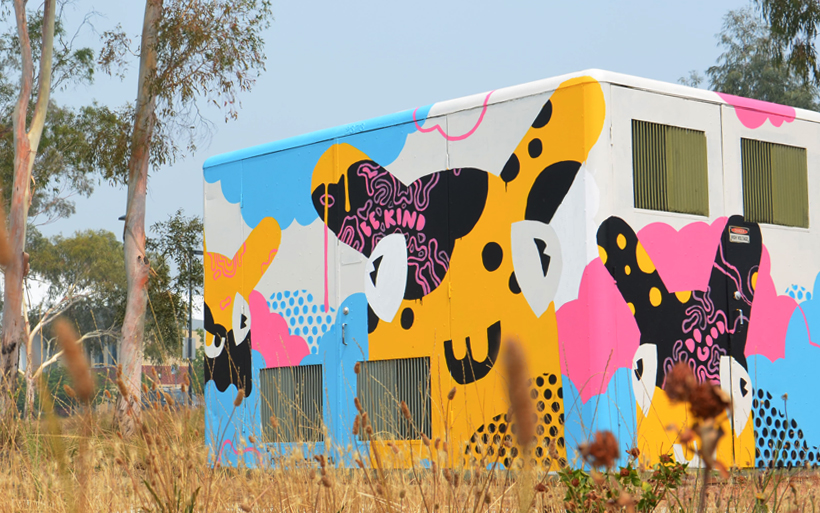 Originally I was trained in fine arts with a focus on illustration, drawing and letterpress (hand set typography). Later on I learnt Photoshop and Illustrator along with other modern digital illustration techniques.

Now with this combination of traditional & digital drawing I love to work with commercial work from small book type illustration, through to poster and full mural painting sized illustration / digital art.

Let's Get This Party Started!

Okay work first then party. Seriously though 100% focus is getting the job done right, to start the conversation please select an option below.