KING of the BOX T-shirt Illustration 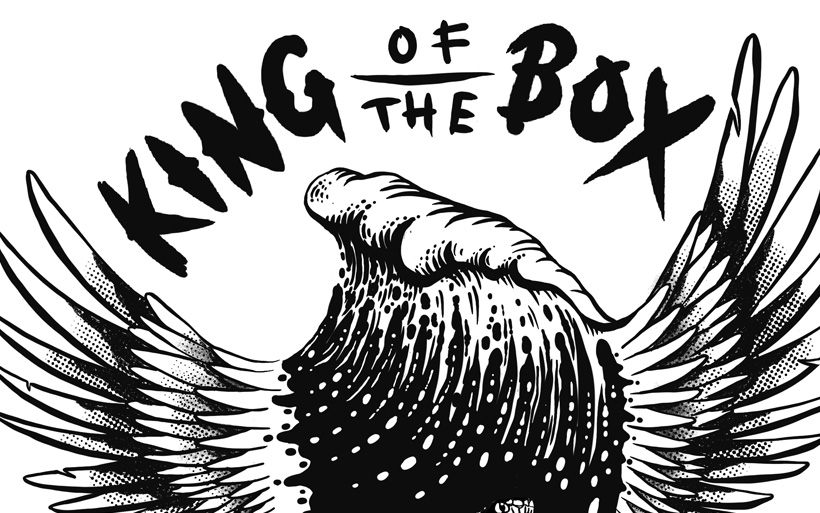 This T-shirt illustration was for the 2019 KING of the BOX surfing competition that is held in the Newcastle area each year.

The design brief was fairly open and needed to include eagle wings and a wave in essence that was peaky and powerful.

The final illustration did just that and will be used on merchandise while also being used on the rashies and other promotional materail for the event.

Take me back to: Commercial Illustration 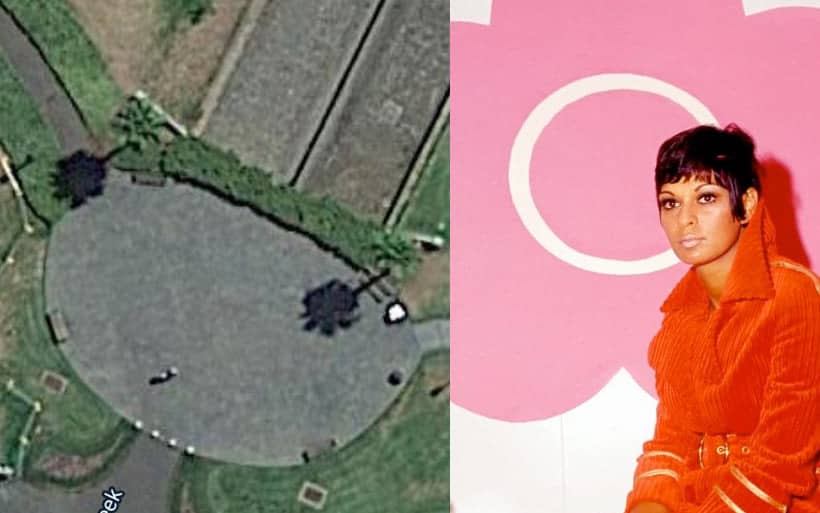 Use the showcase options below to see some of my latest street art / muralist or illustrations:

Click an image to see more of the project 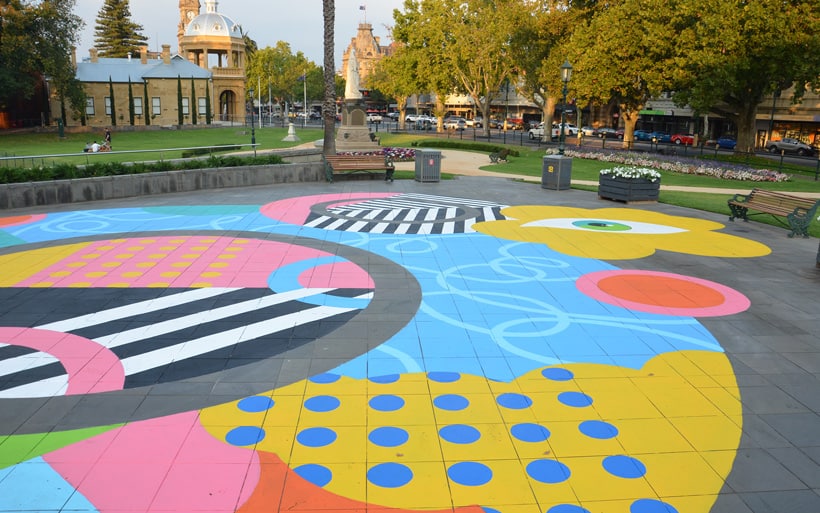 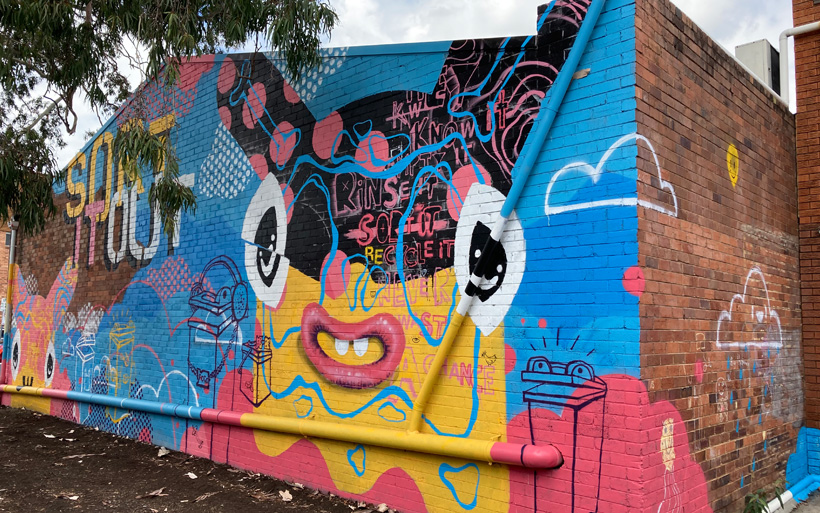 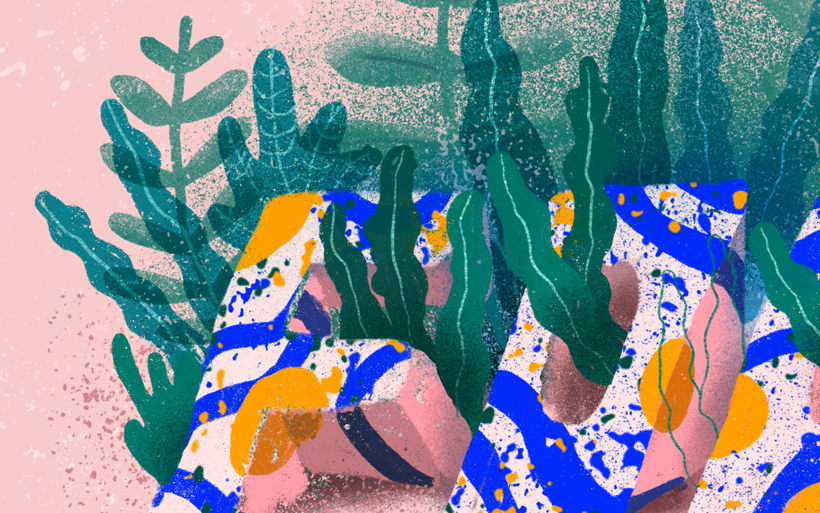 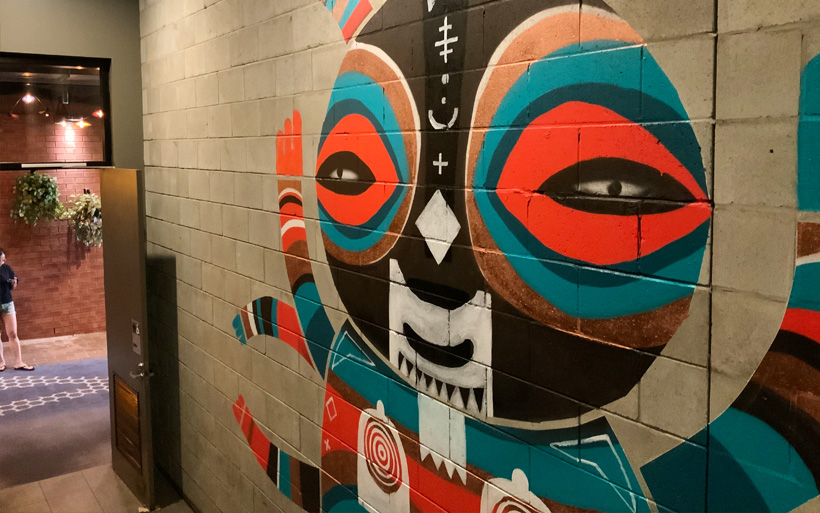 Let's Get This Party Started!

Okay work first then party. Seriously though 100% focus is getting the job done right, call me on 0431 104 026 start the conversation or select an option below.